The Importance of Drinking Water

Everywhere you go these days, you see people carrying bottled water.  And because of the emphasis that has been placed on drinking water, it is now the second most popular drink in the United States.  This is really important because every cell in our bodies depends upon water to function.  And with every hour that passes, our bodies lose water.  Unless we replace that, we literally can shrivel up and die. END_OF_DOCUMENT_TOKEN_TO_BE_REPLACED

The Importance of Drinking Water was last modified: September 29th, 2020 by admin

Exercise could help your brain stay young and lower your chances of cancer. In a study involving about 900 adults, those who did little or no regular physical activity experienced cognitive decline equivalent to 10 more years of aging compared with their more active peers. Early take-up was important: Exercise didn’t appear to help people who were already showing signs of cognitive decline. Another study found that people who do the equivalent of about two and a half hours of walking a week have a lower risk for 13 different forms of cancer. “If people understand that physical activity can influence their risk for cancer,” says lead author Steven Moore, “then that might provide yet one more motivating factor to become active.”

Carbs may not be so bad after all. While it is widely assumed that a high-carb diet leads to weight gain, researchers who looked into the eating habits of more than 23,000 Italians found that those who ate more pasta actually tended to have a lower body mass index. They speculated that pasta eaters were more likely to follow the Mediterranean diet, which is heavy on fruit, vegetables, and other healthy foods. Separate research concluded that carb-rich whole grains like oats and quinoa also have significant health benefits: Adults who ate three or more daily servings had a 20 percent lower risk of dying early. “Multiple individual studies consistently revealed a reduced risk of early death among people who consumed more whole grains,” says senior author Qi Sun.

Cutting calories may improve your entire quality of life, not just your waistline. In a small study, a group of healthy, non-obese adults reduced their daily calorie intake by 12 percent for two years. Not only did they lose an average of 17 pounds, they also enjoyed improved sleep, better moods, and an enhanced sex drive. Once people “get over the hump” and start dropping pounds, says co-author Corby Martin, “their hunger levels subside a bit and they start to feel the benefits of the weight loss.”

Friends and family can be as important to your health as diet and exercise. A University of North Carolina study found that social isolation increases risk of high blood pressure more than diabetes, and that lonely people are 30 percent more likely to suffer a heart attack or stroke than those who are socially active. Friends can “buffer some of the effects of stress, and/or help with coping,” says lead author Kathleen Mullan Harris. Separate research suggested that older people tend to live longer when they count a family member other than their spouse among their closest confidants.

People who take calcium supplements to strengthen their bones may be increasing their risk of heart disease. Researchers analyzed the heart health and calcium intake of more than 1,500 adults between ages 45 and 84. At the start of the study, none of the participants showed signs of coronary artery calcification (CAC), a risk factor for hardened arteries. Overall, those who routinely consumed the most calcium had a lower risk for heart disease, but the opposite was true for participants whose calcium intake mostly came from supplements. In fact, taking a daily calcium supplement was associated with a 22 percent greater risk for CAC, reports The Washington Post. Unlike supplements, calcium-rich foods were not linked to heart disease. “We think the body metabolizes supplements and dietary calcium differently,” says the study’s leader, Erin Michos. “If you are worried about your bones, then get your calcium through food.”

How Massage Therapy Can Benefit People with Diabetes 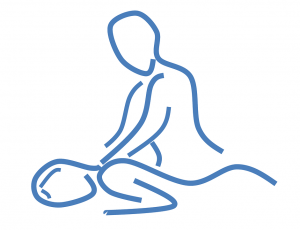 The Centers for Disease Control and Prevention (CDC) reports that 208,000 people younger than 20 years old have been diagnosed with either type 1 or type 2 diabetes. An additional 86 million adults 20 years old and older have pre-diabetes. To put these numbers into perspective, roughly 9-10% of the entire United States population has diabetes. While advancements in modern medicine have led to some effective treatment, a centuries-old practice has been also been shown to be effective in treating diabetes. END_OF_DOCUMENT_TOKEN_TO_BE_REPLACED

How Massage Therapy Can Benefit People with Diabetes was last modified: November 3rd, 2016 by admin

5 Ways To Lower Your Cortisol Levels (Without Drugs) 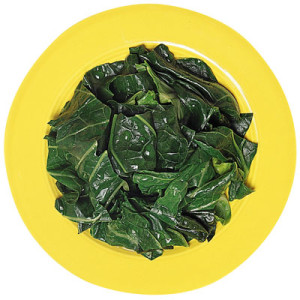 Do you experience stress on a day-to-day basis? The feeling that we describe as “stress” is actually the result of elevated levels of cortisol, a steroid hormone that’s produced in the adrenal kidneys. When there’s more of this hormone flowing through your body, you’ll feel greater stress and anxiety as a result. So, how can you lower your cortisol levels? END_OF_DOCUMENT_TOKEN_TO_BE_REPLACED

5 Ways To Lower Your Cortisol Levels (Without Drugs) was last modified: September 21st, 2015 by admin

Tips For Planning a Healthy Diet 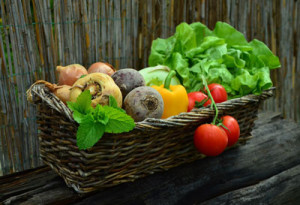 With the new year upon us, millions of men and women are looking to reshape their diet for the better. As the saying goes, you are what you eat, holds true. People who eat fast food burgers and meals day after day are morel likely to develop diabetes, obesity and heart disease, while people who eat natural, nutritious foods will reap the benefits of better health. So, how do you plan a healthy diet? END_OF_DOCUMENT_TOKEN_TO_BE_REPLACED

Tips For Planning a Healthy Diet was last modified: September 7th, 2015 by admin 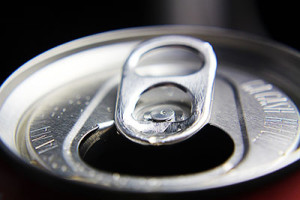 There’s no better way to start the morning than with a cup of freshly brewed coffee. The pleasing aroma, delectable flavor, and kick of caffeine will instantly wake you up. If this is part of your normal morning routine, however, you should limit yourself to just 1-2 cups of coffee, as too much caffeine can lead to higher levels of stress. Caffeine is a powerful stimulant that speeds up the heart and elevates the blood pressure, both of which can lead to stress.

Other foods and beverages that contain caffeine include sodas, chocolate, tea, energy drinks, and even chewing gum. END_OF_DOCUMENT_TOKEN_TO_BE_REPLACED

Are You Drinking Enough Water? Hydration and Your Health 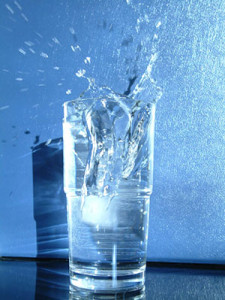 According to a report published by CBS, 75% of Americans don’t drink the 10 daily cups of water recommended by the Institute of Medicine. Going through the day in a state of mild dehydration may not cause any immediate concerns, but it will eventually take its toll on your body and health. If you fall into the majority and don’t drink enough water, consider the following:

Water is essential for every living organism on Earth, and humans are no exception. Our bodies are comprised of 60-70% water; it’s in our muscles, tissue, fat, ligaments, and even our brains. Without H2O, our organs would fail and our bodies would shut down. Studies have shown that water is primary ingredient in blood plasma, at about 90%. END_OF_DOCUMENT_TOKEN_TO_BE_REPLACED

Are You Drinking Enough Water? Hydration and Your Health was last modified: March 27th, 2015 by admin 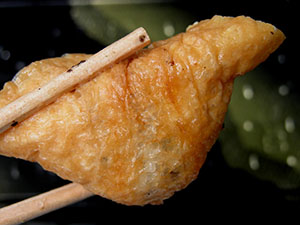 Becoming a vegan is a life-changing decision that shouldn’t be taken lightly. Yet there are a few pitfalls that come from lack of meat in your diet, one of which is the possibility of becoming protein-deficient. After all, aren’t we taught that all of our protein comes from meat and animal by-products? Thankfully, that’s just a myth as there are plenty of non-animal protein sources for vegans to choose from – you just have to know where to look. END_OF_DOCUMENT_TOKEN_TO_BE_REPLACED